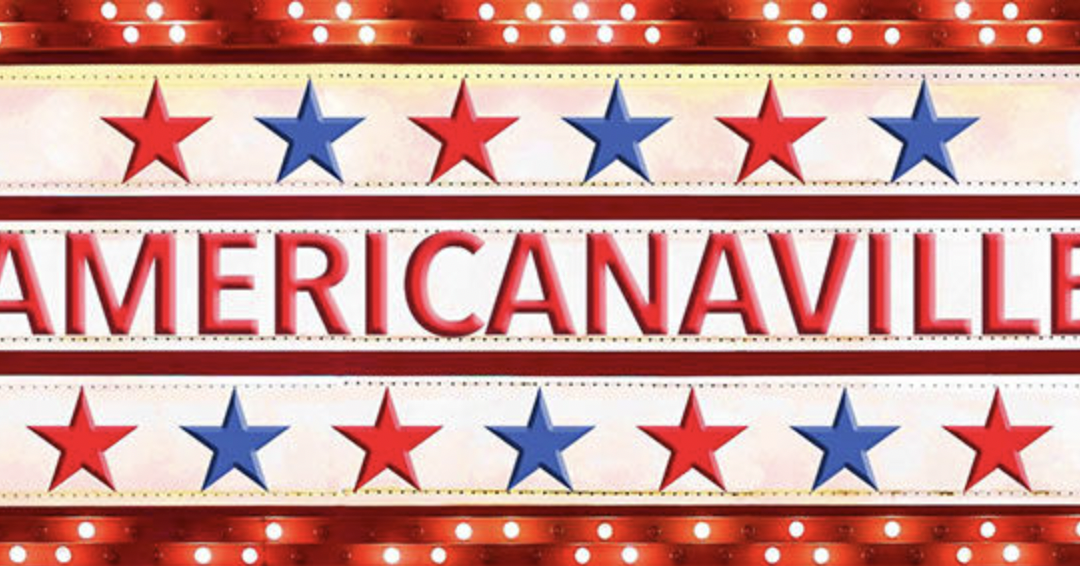 John Ford Coley was one-half of the Grammy nominated duo that gave us such timeless classics as “I’d Really Love To See You Tonight”, “Nights Are Forever”, “It’s Sad To Belong”, “Gone Too Far”, “Love Is the Answer and so many more. England Dan and John Ford Coley were legendary performers with double platinum and gold record hits and their music endeared them to audiences around the world. Dan Seals is now deceased but John Ford Coley has kept their music alive.

“I’d Really Love To See You Tonight” appeared in the film “Long Kiss Goodnight” with Geena Davis and Samuel L. Jackson and most recently his and England Dan Seals’ song “Simone” was featured in the new HBO Series “Vinyl” where two actors portray John and Dan in the studio singing the song.

To purchase tickets for package or Individual shows – Americanaville.net or call 931-854-8429.

(The Iron and Oak – The Steel Coop Event Center)