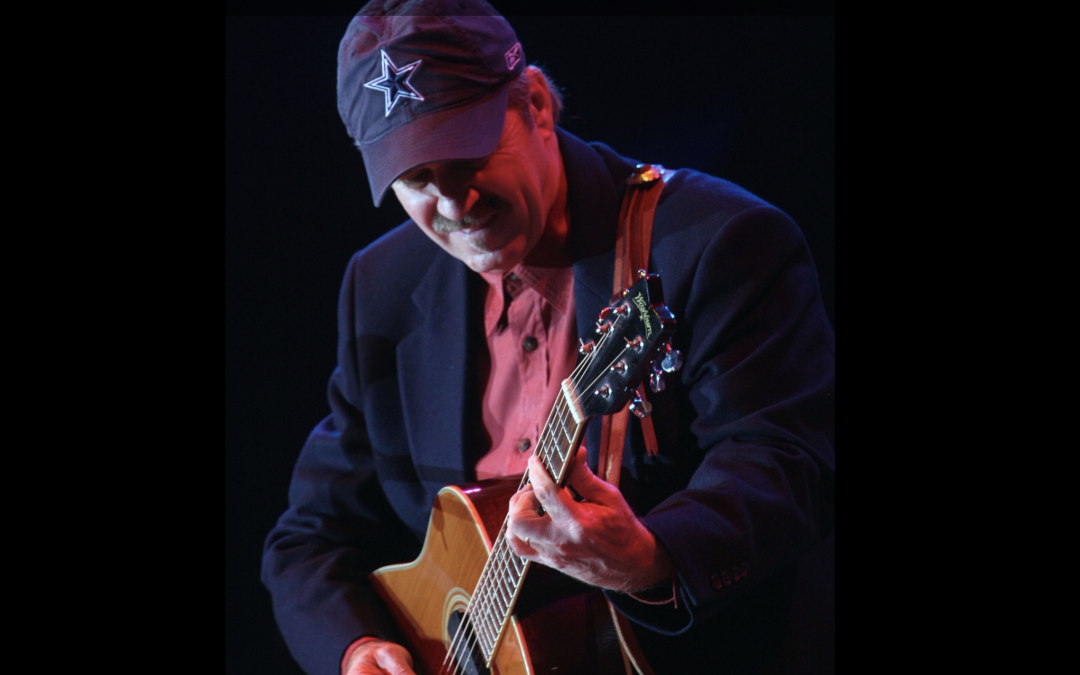 Now 73, he is best known as one half of the 1970s Grammy-nominated soft rock duo England Dan & John Ford Coley.

They gained stardom with their 1976 hit, “I’d Really Love to See You Tonight.”

On Saturday in High Point, Coley will open for Jim Stafford at a concert at the High Point Theatre.

Stafford is known for ‘70s songs such as “Spiders & Snakes” and “My Girl Bill.” He has headlined at his own theater in Branson, Mo.

“Jim is a great entertainer,” Coley said last week from his home in Franklin, Tenn. “Good guy, too.”

Coley is quite an entertainer, too. Aside from being a singer, keyboard player and guitarist, he’s a classically trained pianist who still plays Bach and Beethoven.

He has acted on TV and film. He wrote his autobiography. He co-produced Eddie Money records.

Accompanying himself on acoustic guitar and keyboard in High Point, “You take people down memory lane,” Coley said.

In addition to “I’d Really Love to See You Tonight,” Coley plans to play five other Top 20 hits from 1976 to 1979 for himself and England Dan, now deceased.

His audience likely will hear “Love is the Answer,” “Nights are Forever Without You,” “We Never Have to Say Goodbye Again,” “It’s Sad to Belong” and “Gone Too Far.”

Sometimes he plays other songs, such as “Long Way Home,” “Westward Wind” and “Soldier in the Rain.”

He’ll also do one or two new songs, he said, “so that hopefully people can build some new memories.”

But Coley does more than sing.

“It’s not so much about playing song after song after song,” Coley said. “We talk, we laugh, we tell jokes and stories. And I’ve discovered that people actually enjoy the stories as much as they do the music. ‘How did that song get written?’ ‘Who were you with?’”

“And we laugh a lot,” Coley said. “We don’t talk politics. And we don’t talk religion. I can talk both very well. But that’s not the place for it. We go there to go down memory lane and to laugh and enjoy an evening.”

Coley tells a story that he plans to include. He talks about driving to Annapolis, Md., to perform and not being able to find the venue or street signs on the town square.

“I know why Lee never attacked Maryland,” he said. “Within inside of 30 minutes, the entire Confederate Army would have been lost, with or without a GPS.”

As he drove round and round the square, he saw a man sitting on a park bench with a banjo. “So I roll down the passenger window and before I could say anything, he yelled out, ‘Don’t quit now, kid. You’re in second place.’”

Coley’s High Point concert on Saturday is a one-off performance with Stafford, arranged by a company called “The Heart Behind the Music.” The company brings singers and songwriters to the stage. He and Stafford don’t sing together, he said.

In his concerts, Coley wants to make a good impression, and leave a good memory with his audiences.

“There’s me, there’s Dan. And there’s England Dan & John Ford Coley,” he said. “If I step up on that stage, I’m not just representing John, I’m representing other people as well.”

The duo began while they were friends and classmates in high school in Dallas, Texas. They played in local cover bands.

Dan Seals was the younger brother of Jim Seals of the 1970s soft rock duo Seals and Crofts. Jim nicknamed him “England Dan,” because he was a fan of The Beatles, and briefly adopted an English accent. And John Edward Colley became John Ford Coley.

In 1971, they moved to Los Angeles and opened for several acts, including Carole King.

They had stumbled upon the song, “I’d Really Love to See You Tonight,” written by Mississippi songwriter Parker McGee. They recorded it, and their careers took off.

The single hit No. 2 on the Billboard Hot 100 and No. 1 as an adult contemporary hit.

A string of hits followed. They released 11 albums and nine singles in their career.

The duo split in 1980 when Dan Seals decided to pursue a career in country music. His career produced 11 No. 1 country hits.

When they broke up, Coley said, “We just had really hit the breaking point. Musically, we were entirely in two different places. Dan was much more country, and I was going more and more classical.”

Coley has released three newer albums: “Eclectic,” “Long Way Home: Live in Israel and LA” and the most recent, “Sketches.”

“Musicians are kind of an interesting breed,” he said. “We continue to write, we continue to perform and play. But a lot of times it’s just not in the public eye, because your time has passed.”

Coley still performs with other known bandsof years past on Rock the Dock cruises.

“It’s surprising how all of these guys that I knew are in their late 70s,” he said. “But it’s very inspirational.”